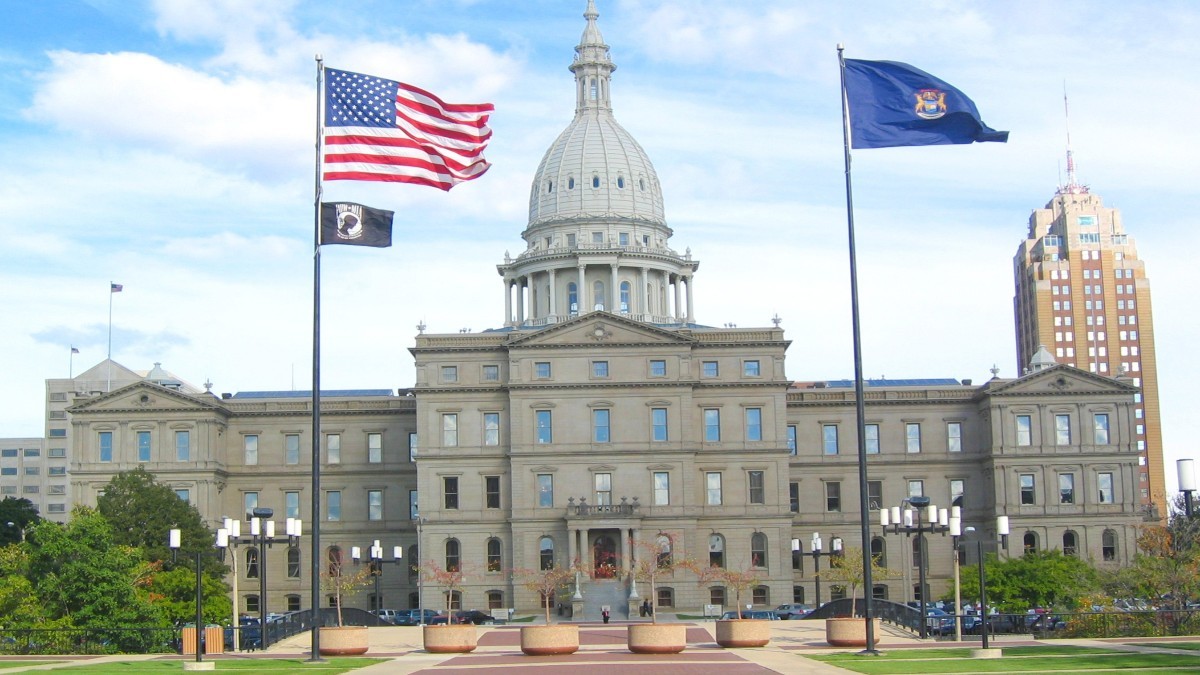 A $312 million spending bill that would fund multiple programs across the state, including $25 million for the fight against the COVID-19 pandemic, was presented to Gov. Gretchen Whitmer for signing March 16.

Senate Bill 151 passed with a 36-2 vote, according to The Center Square.

One million dollars is set aside for museums and the North American Auto Show, as well as $37 million for enhancement grants.

"Supplemental bills like this are a large part of the reason that people have a huge mistrust in government," Sen. Jon Bumstead (R-Newaygo) told The Center Square. "We can't control ourselves and continue to spend taxpayer dollars foolishly."

Fifteen million of the $25 million for the pandemic will be added to the $14.6 million from federal funding, which is reserved for the Coronavirus Response Fund.  A House Fiscal Agency report states that the other $10 million will be set aside for state departments to help with preventative measures associated with COVID-19, such as monitoring and testing.

Sixteen million dollars will go to help revive part of Pure Michigan, a tourism organization; $15 million for the Going Pro program that provides grants for skill-trade training; $35 million would go towards funding tuition-free opportunities for residents over the age of 25; $5 million for environmental cleanup projects; $25 million would be given to help settle a sexual assault case decided in February by Attorney General Dana Nessel; and $5 million for grants for road repair caused by rising waters and erosion.

"Communities in Ottawa County and along the Great Lakes are dealing with huge road safety issues due to historically high lake levels," Sen. Roger Victory (R-Hudsonville) said in a statement, according The Center Square.

Many of these programs presented in the bill were vetoed by Whitmer last year.

Want to get notified whenever we write about any of these organizations ?

Sign-up Next time we write about any of these organizations, we'll email you a link to the story. You may edit your settings or unsubscribe at any time.