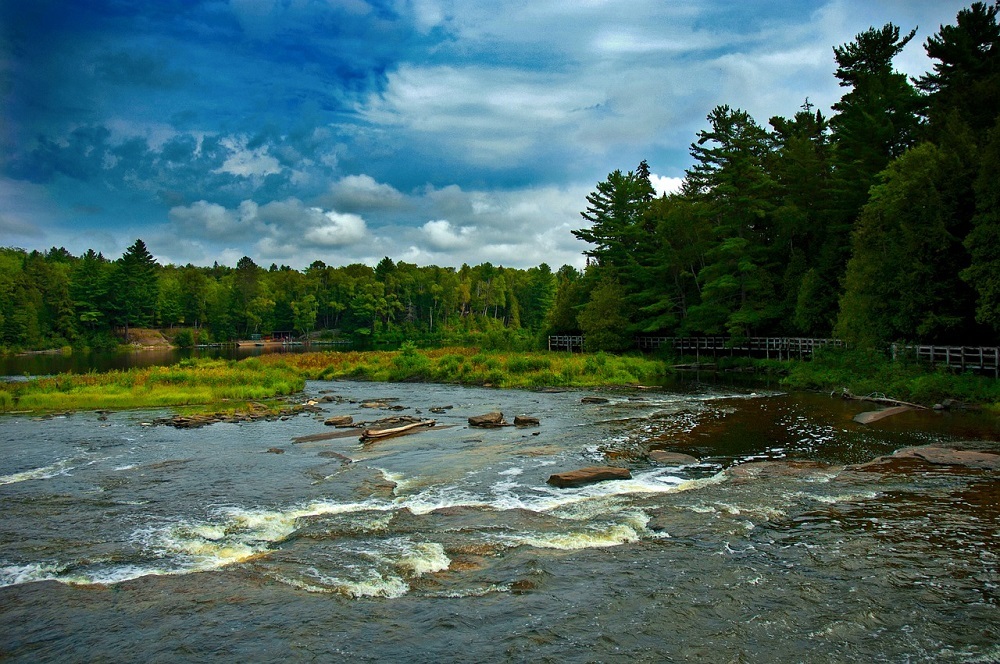 A forest in Michigan. | Pixabay

The state has already seen opponents and challengers of the idea to bring back the Pure Michigan subsidy program.

While Michigan kicked off the new decade sans its Pure Michigan campaign, which was funded by taxpayers, there was a chance the tourism campaign could be resurrected despite the state cutting it in last year's budget talks.

Senior Director of the Morey Fiscal Policy Initiative at the Mackinac Center for Public Policy Michael D. LaFaive argued in a blog post that legislators should leave well enough alone, stating that the Pure Michigan campaign is "ineffective, unfair and expensive."

Still, those against it can’t stop lawmakers from moving toward the notion of resurrecting the Pure Michigan campaign. LaFaive wrote that press release has already been put out from a legislator in northern Michigan, stating that the Pure Michigan program is advantageous for all of the regions throughout the mitten and beyond.

Still, LaFaive points out that there’s no proof to back the bold statement. Instead, a study he and co-author Michael Hicks conducted back in 2016 evaluated nearly four decades of tourism promotion and found that it only boosted the economy $20,000 for each $1 million that was shelled out in the effort to boost tourism.

Another study conducted five years' prior questioned if using state funds to promote tourism can truly result in a positive impact for the state as a whole.

That study found that states that dish out lots of money with the hope of seeing more tourists trickle in could also see an “employment decline following increased (public tourism promotion spending) through own-source revenues.”

Ultimately, he argued that Pure Michigan did more harm than good when it comes to state funds.

“The $37.5 million that some lawmakers and special interest want to reinstate for the benefit of the tourism industry – if not returned to taxpayers – might be better spent on Michigan’s roads,” he wrote, pointing out the pothole epidemic.

Want to get notified whenever we write about Mackinac Center for Public Policy ?

Sign-up Next time we write about Mackinac Center for Public Policy, we'll email you a link to the story. You may edit your settings or unsubscribe at any time.